Preserving the Past for the Future: Sixty Years of the Clinton Historical Society

This exciting new exhibit documents the formation and key milestones of the Clinton Historical Society, from its inception in 1962, through the purchase and extensive renovation of the former Baptist Church and growth of its collections to the present. Learn more about the people and volunteers who built this organization over sixty years. The exhibit ...
Read More >> → 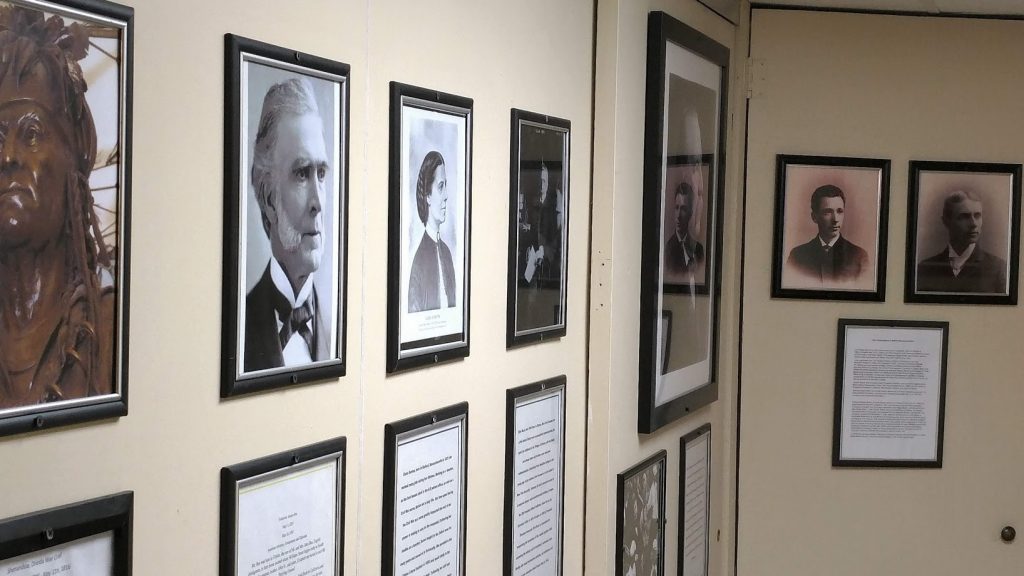 Now On Display in our First Floor Gallery 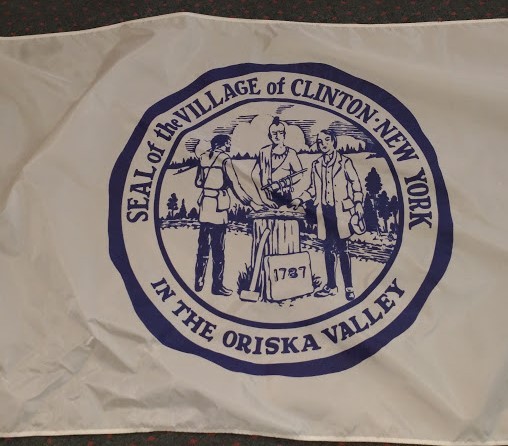 Just in time for summer the breeze. Fly your hometown pride with a Clinton, New York Flag available at the Clinton Historical Society for $30.00.
Read More >> →

Mining: Starting with the discovery of iron ore in the late 1790s, the mining industry lasted for over
150 years in the Town of Kirkland.

Education: Clinton became known as “Schooltown” during the 19th century with its many private schools.